Me and Sophia were in London for a few days this week. Just to get some time off, not thinking about work or anything. It was really, really fun and we had not planned to much to do. Much of the things we did were really spontaneous, we had a clue about some of the things we wanted to do but mostly decided in the last minute. 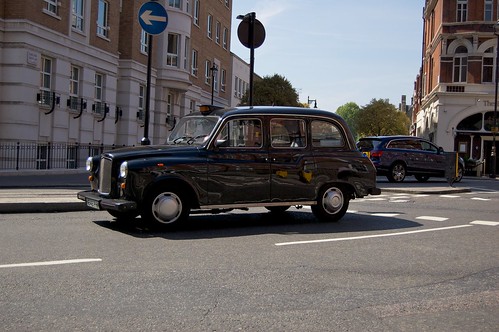 We managed to take a few more photos, some are on my flickr. And maybe Sophia will post some later as well. 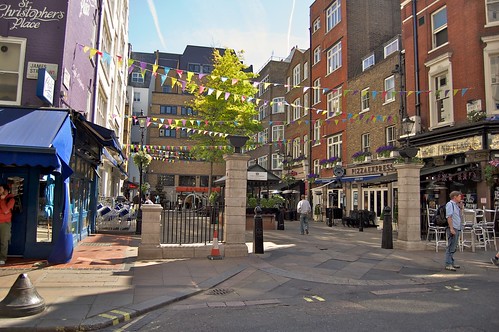 After the wedding in the UK there were a lot of flags in the city. It also seemed like they waited to clean up until the bank holiday was over. 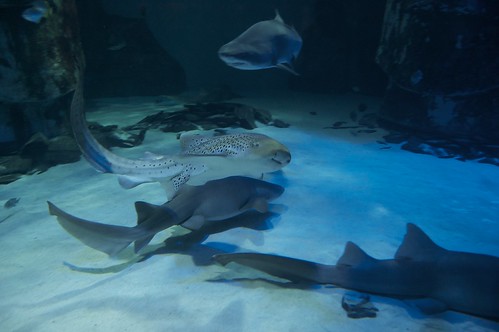 We went to the Aquarium to see some fish and sea life. We saw turtles, sharks, corals, crocodiles and many many more cool things living in the water.

I quite like London, it is a huge city with a lot of stuff to do and there are always things to look at.

« Downtime in the Cloud
Airport Express and FreeRadius »