This week has been really great, lots of fantastic climbing and wonderful scenery. I have been plotting down some notes from every day that we were down there and I thought I would share them with you here. In the tent we called it “captains log” and I guess it was. 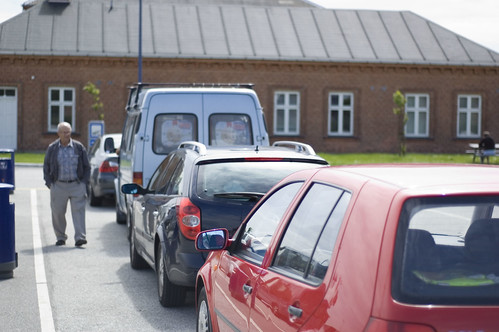 Monday 14/6; cloudy, some sun in Denmark but mostly cloudy when waiting for the Rostock ferry. Tight squeeze on the ferry parking deck, had to climb in and out of the car. In Germany no one takes VISA! Chased (or rather followed a short distance) by police in Kritzkow. Found a speeding camera in Pritzwalk and saw a police escort close to Leipzig. Hot and sweaty night in the car south of Leipzig.

Tuesday 15/6; My sisters birthday, congratulations! A yogurt for breakfast and then back on track. Found our way to Wolfsberg, tent was smoothly assembled and a powernap to get the power back after our drive. The hostess at Gasthof Eichler was very, very kind to us and showed us around. Talked to an Australian man who seemed like a really good climber. Climbed at two nice places close to the camping, the crags are pretty different from Sweden and so fun! Saw a mouse, fireflies and strawberries. Great day, a bit tired though. 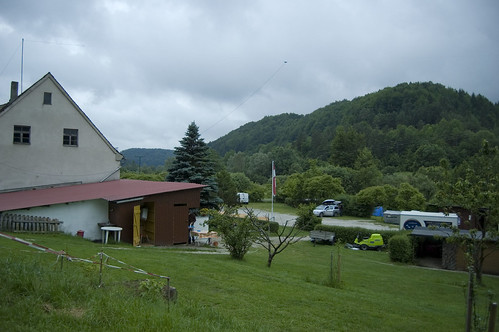 Wednesday 16/6; Captains log: Eaten a really good breakfast. Far distance between the bolts. Bought stoppers in Forchheim and belayed from a doubtful bolt. Talked about writing about Frankenjura for the swedish climbing magazine Bergsport. Drank pretty good (and cheap) beer, Fortuna Hell. They have many beautiful churches and there are a lot of crosses with Jesus next to the road. Very cozy villages. 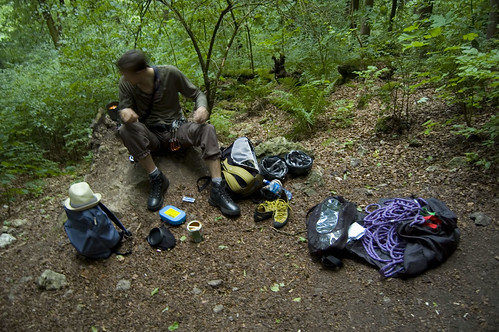 Thursday 17/6; Been at a castle, poop in their toilette. The man there was very special. Climbed at a crag called Schlosszwergwand, very nice climbing and a great overhang which tired me out. The schnitzel at the castle was not better than Benidorm’s. Have been very cultural. Gößweinstein is incredible beautiful. A few good photos have been taken. A few beers this night as well.

Friday 18/6; Day for rest, rain. Bought a gift. Drove to Erlangen and Egloffstein to go to some climbing shops, they were pretty so-so. Bought a t-shirt. Met some other swedes from Malmö which we were going to climb with the next day. Ate old fish sticks that could have given us a serious case of bad stomach, Jägermeister heals stomachs. In Erlangen we also met a couple that were climbing in Schlosszwergwand the day before. A lot of cheap beer. Is going to be great to climb Saturday. Two worn out climbers in a tent. 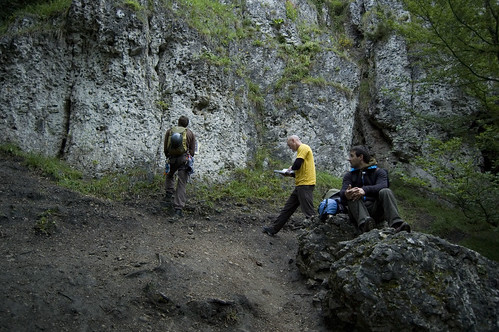 Saturday 19/6; Went to a place with Via Ferrata but did not do that, we were out for the wall. Took a pretty bad fall which might have lightly sprained my ankle. We were out there with the two Malmö-guys. Accidentally hit a German car, had to wait for the police for a little dent. The Polizei was really nice and we just signed a few papers and it was all good. Had barbecue and beer-drinking with our fellow swedes. Pretty cold at night. 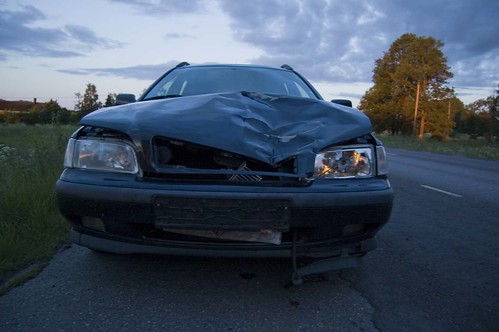 Sunday 20/6; Going home. Slow morning, said goodbye to Cristopher, Daniel (the two other swedes) and Martha (hostess). The way home went pretty smooth but we missed the Rostock-Gedser ferry with 10 minutes, had to wait 2 hours for the next. Leaving my climbing partner in Malmö and heading home. Taking a coffee and hot dog in Ljungby, a few kilometers after that I hit a deer. Car looks like scraps from the front, hopefully it will be fixed soon.